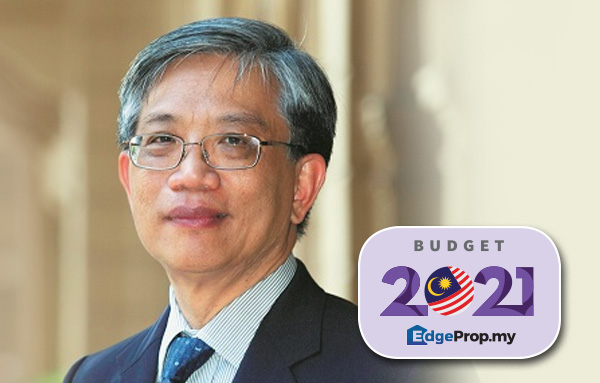 Kuala Lumpur, 06 November : While agreeing on the priority for the lower-income group, Henry Butcher Malaysia chief operating officer Tang Chee Meng is also disappointed that the property industry has received little attention from the government in Budget 2021.

Tang said that the government has clearly prioritised the lower-income ground based on what has been announced in the Budget 2021 today. However, for the majority of the middle-income group, there is no exciting new tax incentives to spur buying interest.

“This must be a disappointment to housing developers in the country who are suffering from a challenging market. We were hoping that the stamp duty exemption will be extended to those who are buying from the secondary market but this has not been considered in the budget,” Tang told EdgeProp.my.

He added that the hope for the Real Property Gains Tax (RPGT) after the fifth year to be abolished has also not been realised in Budget 2021.

“Speaking as someone in the property industry, I have hoped that the budget would introduce more measures to stimulate the soft property market. However, I guess the government probably finds it difficult to get sufficient funds to allocate to the industry besides focusing on building more low-cost and affordable housing for the B40 group,” he noted.

He pointed out that housing developers as well as professionals in the industry would have to think deep and be more innovative and creative in coming up with ideas and strategies to help themselves tide through this difficult period.