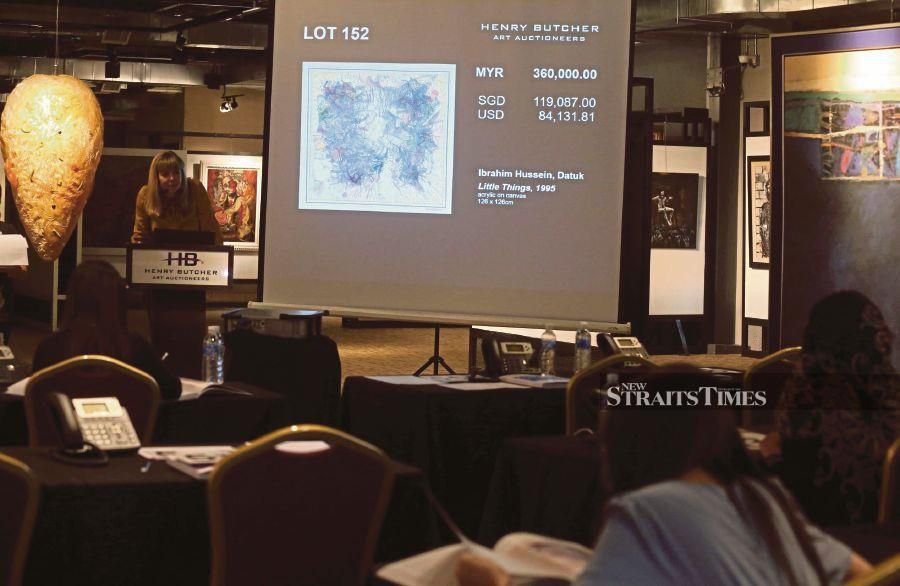 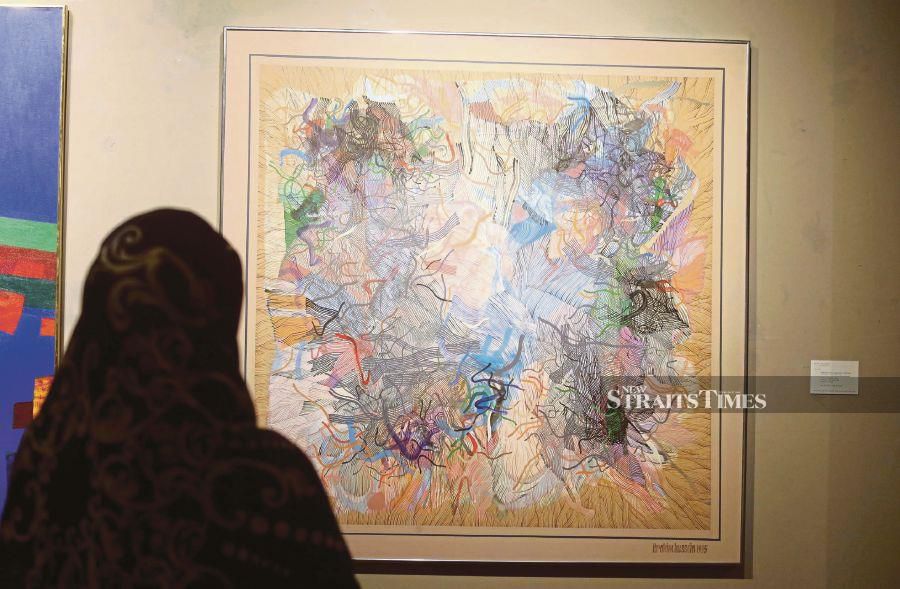 Kuala Lumpur, 15 March : KUALA LUMPUR: A total of 120 paintings were sold for RM2.2 million within four hours at the Malaysian and Southeast Asian Art Auction at Galeri Prima here on Sunday, despite the turbulent global economy and the Covid-19 pandemic.

HBAA director Sim Polenn said the second-highest bid and most sought-after artwork was Yusof Ghani’s “Siri Tari”, a 1993 oil-on-canvas artwork auctioned at the price of RM168,000.

The third-highest bid was the 2004 “Red Legong” – and acrylic-on-canvas piece by another famous Malaysian artist, Ahmad Zakii Anwar. It fetched RM108,000.

“We are truly grateful and happy to collect about RM2.2 million from the artworks sold at the auction programme here, despite the challenging global economic situation, the Covid-19 outbreak, and sudden change in the government.

“We can see that some of the art lovers out there still want to bid for the artworks despite the challenges.

“Throughout last year, we managed to collect about RM8.3 million and this year, we are on par and hopefully we can reach the same target as last year,” he said when met, adding that it was the first time auctioning was conducted online and via phone call bidding.

Sim said they were adhering to the government’s call on suspending all major events and programmes to ensure the safety and health of the people.

“Previously, we had 250 bidders who came to the art auctioning ceremony. However, with the government’s new directive, we asked 200 of our bidders today to auction through online and phone calls.

“This way, we can allow everyone to bid at home safely and we can minimise the spread of the coronavirus,” he added.

The second series of the Malaysian and Southeast Asian Art Auction will be held in June.