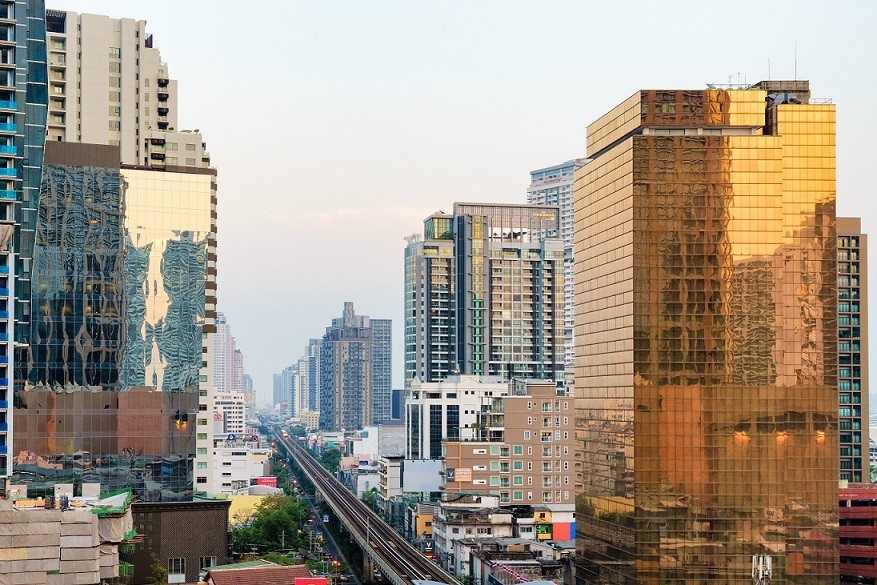 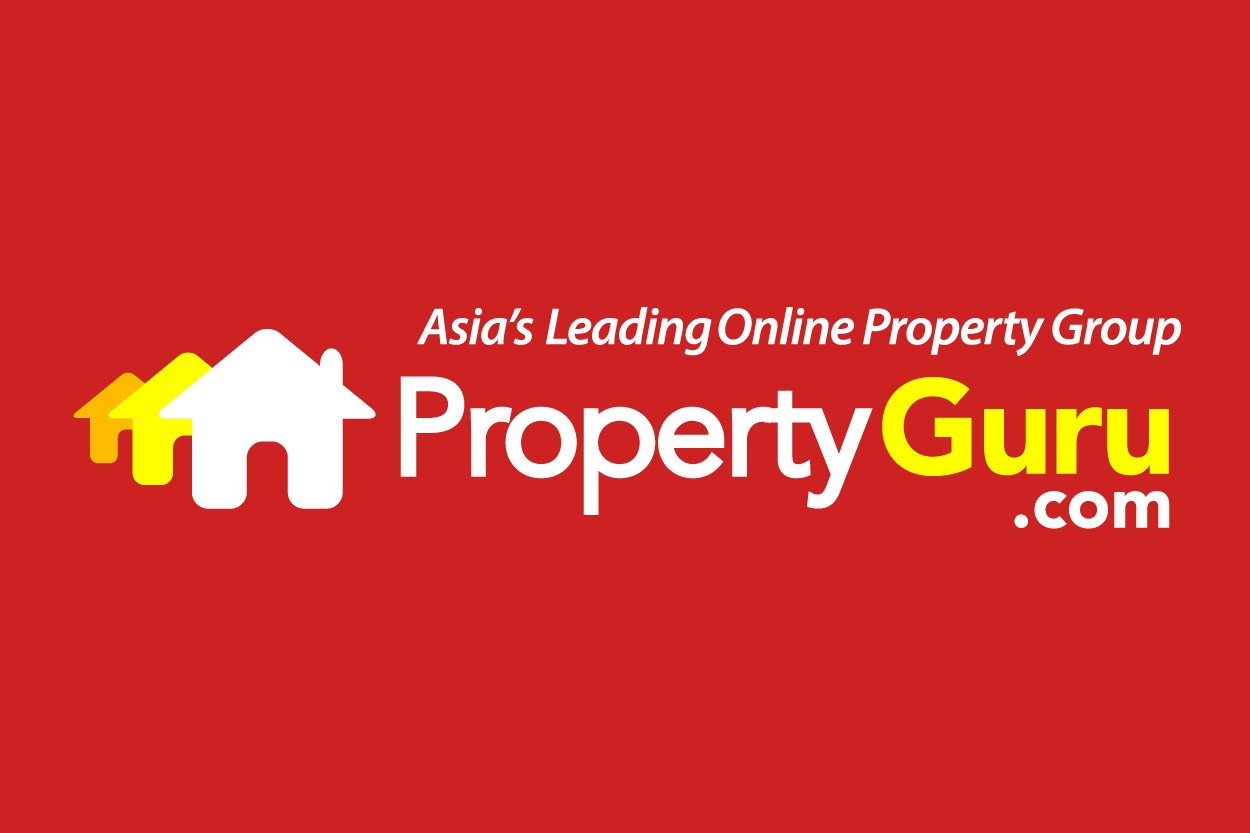 Bangkok, 10 August : Big name developers have been active this year making a number of significant land purchases in Bangkok’s CBD. One reason for the surge in activity was government’s approval of the new Death Tax and Land and Building Tax which will take effect at the start of 2017. With a five percent minimum tax for unoccupied lands being part of this new legislation, some owners sold their land to avoid having to pay it. Land supplies in the central city continue to shrink with these five locations in particular having the highest demand and prices.

Next to Chidlom is Ploen Chit, another prime area with a large number of luxury condominiums. Starting prices can be found at THB250,000 per square metre. along Nai Loet Alley, a renowned one-way road that has a high sense of serenity. However, the road now is filled with a number of residences that have made things a little crowded, but still peaceful. The average price of land in this area is currently THB1.5 million per square wah and it is seen as an ideal place for both habitation and investment purposes.

This CBD neighborhood is a melting pot of cosmopolitans and is also known for its entertainment and nightlife options. Land prices in this area increase by 20 percent per year and the average land price is now THB1.7 million per square wah. Developer Q House purchased a piece of land near the Nana BTS station at THB1.8 per square wah early this year and demand for high-end condominiums is still strong in Nana.

One stop from Thonglor is Phrom Pong, a favorite location for Bangkok’s thriving Japanese expat community. Sukhumvit 39 is the most prominent street and several new projects will be launched along it shortly. Starting prices for these are expected to come in at THB300,000 per square metre. Land prices here have surged in the past few years and are now at THB1.5-2 million per square wah. The opening of The EM District, a luxury shopping complex, has simultaneously made this area more desirable and caused prices to rise.

The heart of downtown belongs to the vibrant hub of Thonglor, a popular spot for both locals and foreigners. A second-hand condominium unit here costs around THB160,000-170,000 per square metre. and the average land price in Thonglor currently sits above THB2 million per square wah. There is potential for both of these to increase in the future.

In addition to these areas, other land plots along the public transit extensions such as the BTS Green Line, MRT Blue Line and Purple Line also have a potential to flourish in the future. Values in these locations have already increased by 100 percent and this trend looks set to continue.